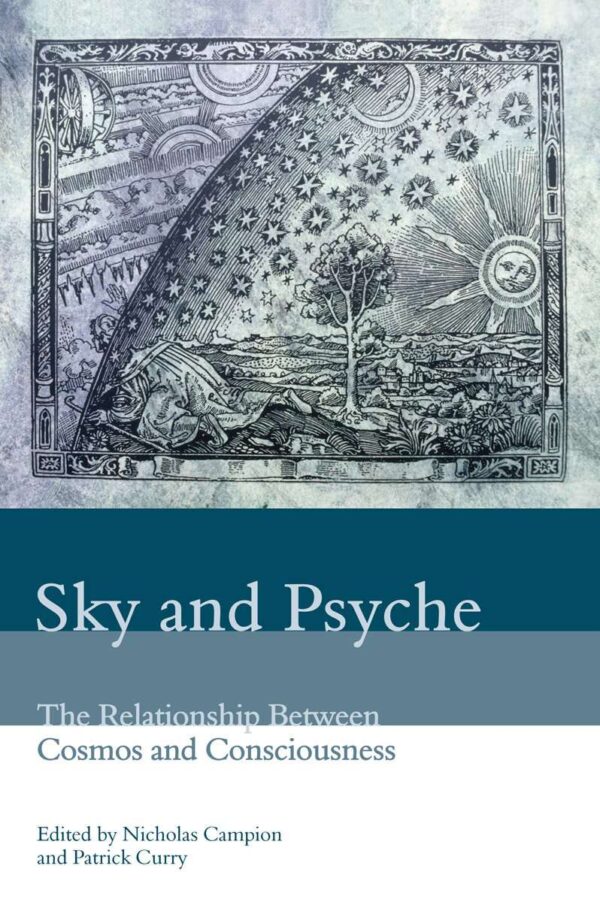 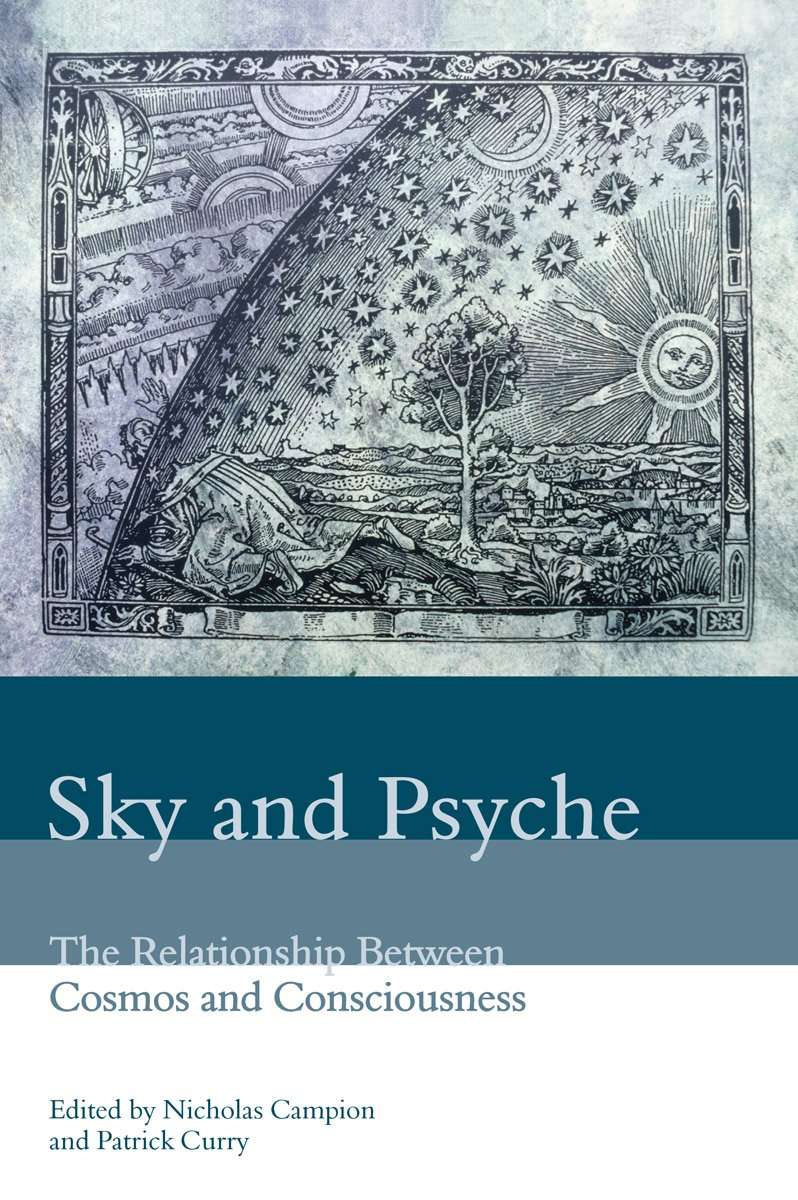 The relationship between the human soul and the stars has been central to the spiritual and esoteric traditions of Western thought, and many other cultures, for thousands of years. Medieval Christians thought that heaven was located above the earth, beyond the stars. Our modern society, however, has largely severed the relationship between the human spirit and the sky.

This book explores ideas, beliefs and practices which meet at the boundary of psychology and cosmology, the universe and human imagination. This book addresses this special relationship from a variety of challenging and inspiring approaches.

Nicholas Campion is senior lecturer in the Department of Archaeology and Anthropology at the University of Wales, Lampeter. He is director of the University's Sophia Centre for the Study of Cosmology in Culture, where he teaches the MA in Cultural Astronomy and Astrology. He is also on the faculty of Kepler College, Seattle.

The Astrology of Midlife and Aging

Astrology and Past Lives

Astrology and the Evolution of Consciousness

Codex of the Soul